Illustrations are emerging as a vital part of the user experience of a product, as they help tell your brand story, articulate and communicate your values and brand personality. How do you create a successful illustration system, shaping a strong visual identity? How do you decide a core set of principles?

In this talk, Pablo Stanley discusses how the process of creating illustration libraries using the atomic design system method. He walks us through a brief history of illustration and comics in a designer’s creative journey and a look at how illustration has been applied in different products.

Pablo Stanley is a cofounder and CEO at Blush. Previously cofounder of Carbon Health, staff designer at Lyft, and lead designer at InVision. He gives talks and workshops around the world on product design, animation, illustration systems, storytelling, accessibility, behavioral economics, challenges of being a designer, and the art of comics.

Pablo has a YouTube channel called Sketch Together where he shares design tutorials, livestreams, critiques, and other random stuff. He also hosts different podcasts, including one interviewing Latinxs in the tech industry called “Diseño Cha Cha Cha.” He’s the doodler behind Avataaars, Humaaans, Open Doodles, Bottts, and Buttsss. 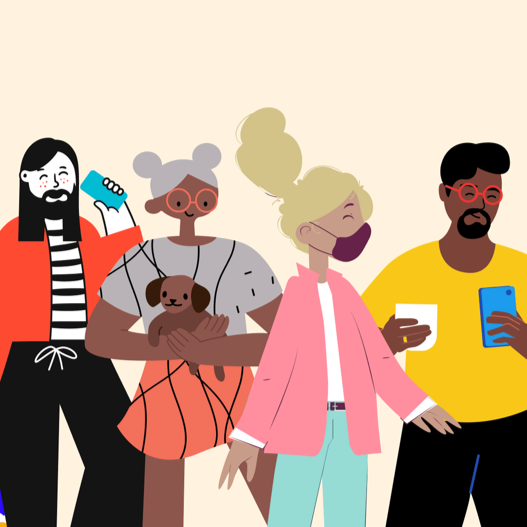 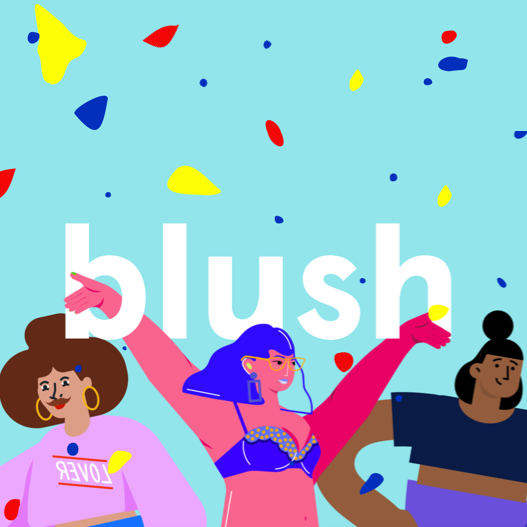 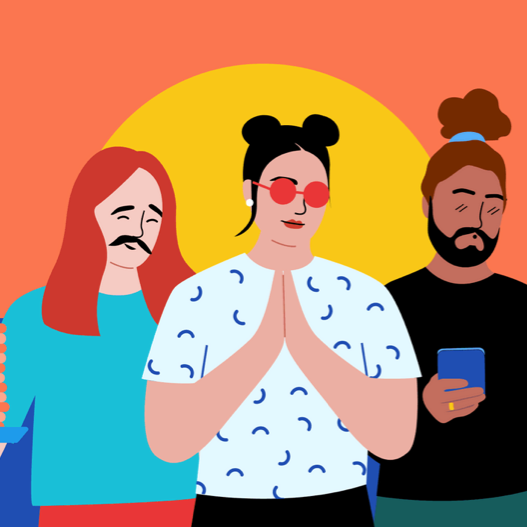 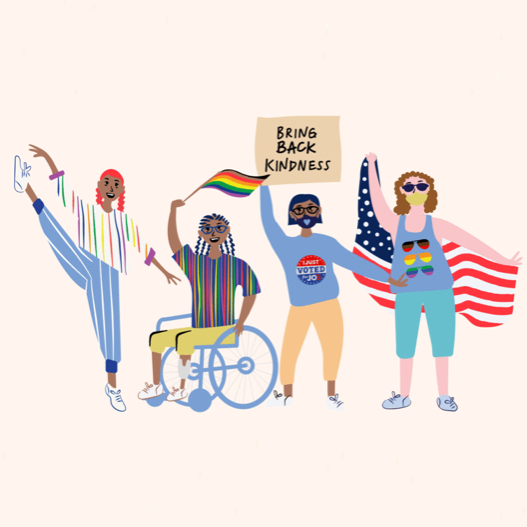 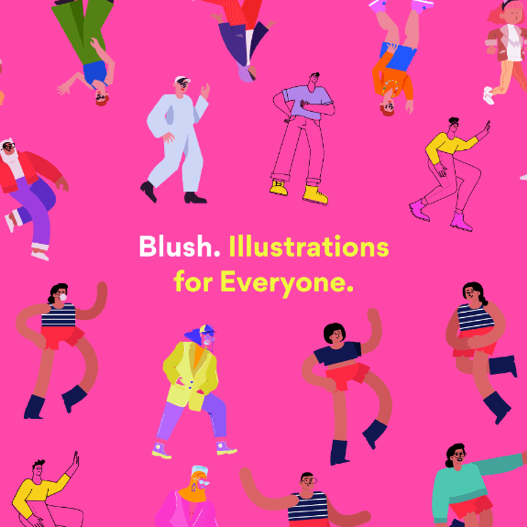